Body found in search for missing sailor, 24, feared drowned after he fell from a boat off the Dorset coast

A body has been recovered in the search for a man thought to have fallen from a boat off the Dorset coast almost two weeks ago.

Police said while formal identification is yet to take place, the remains are believed to be those of David Haw.

The 24-year-old, from Sussex, had been missing since police received a report in the early hours of Bank Holiday Monday, May 2, that he had fallen off a rigid inflatable boat (Rib) in Poole Harbour.

On Saturday, Dorset Police said they received a report at 1.37pm that a body had been found in the water in the harbour.

David Haw (pictured), 24, is believed to have fallen into Poole Harbor in the early hours of May 2. Police believe they have now recovered his body. 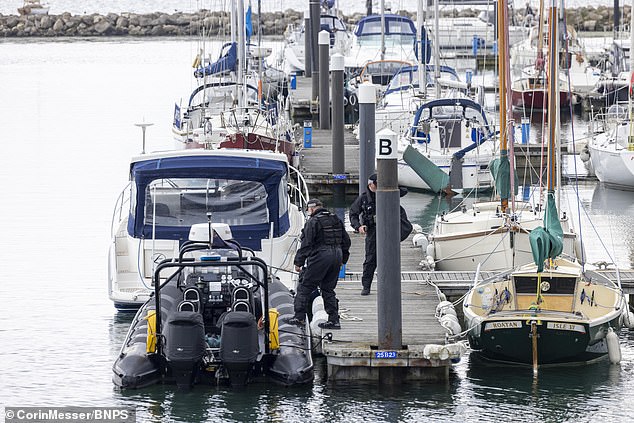 A 19-year-old man from Southampton, who was arrested on suspicion of manslaughter, remains released under investigation.

Detective Inspector Simon Huxter, of MCIT, said: ‘David’s family have been kept fully updated and our thoughts are very much with them and all David’s loved ones at this extremely difficult time.

‘We will continue to do all we can to support them.

‘I would like to thank everyone who was involved in the searches since David went missing for their efforts.’

Extensive searches had been carried out in the days following the incident, involving the RNLI, HM Coastguard, police, Dorset Search and Rescue and specialist dive teams.

Mr Haw was described as white, 5ft 10in, of slim build, with short brown hair, a short beard and bushy eyebrows.

He has a background in dinghy sailing with his local club Weirwood Sailing Club in Forest Row, East Sussex, where he is from. 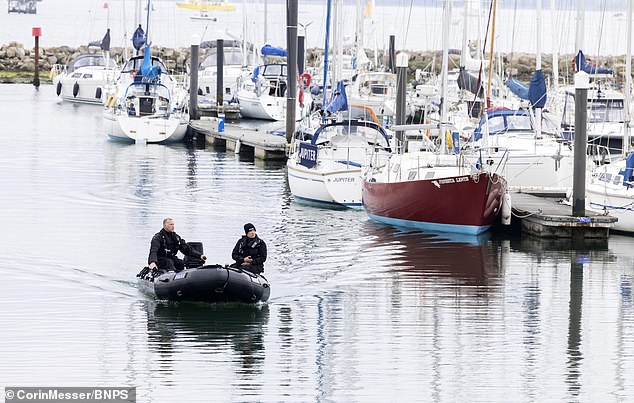 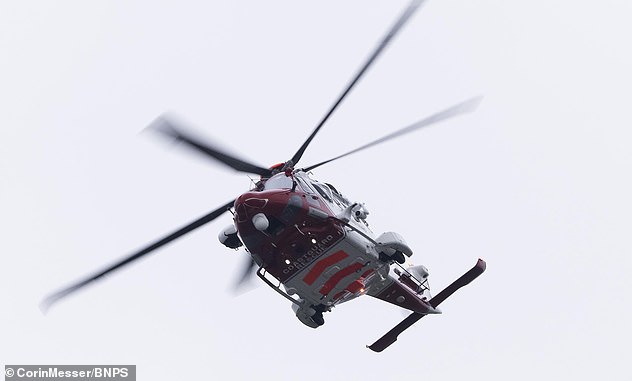 Mr Haw had been a member of the Royal Yachting Associations’ British Keelboat Academy.

He had also previously competed in Cowes Week and for the University of Bristol at national championships.

He studied economics at the University of Bristol. While there, he was treasurer and bosun of the university sailing club.

After leaving university, Mr Haw worked for Civica, a company that specializes in software for the public sector.