Finally, men are standing up for women – and about time too… writes JENNI MURRAY

I promised myself this column would be football-free throughout the World Cup. Even from afar, I could not allow myself to support a country where women have zero control over their lives, homosexuality is punishable by death and the safety of the workers who built the ‘state-of-the-art’ stadium did, they were completely disregarded. ,

I must break that fast to express my appreciation for the Iranian team. The eleven risked standing in silence, refusing to sing their national anthem, as they prepared for their match against England. The Iranians should fear far more than a yellow card for their disobedience. By remaining silent, she expressed her support for those protesting for women’s rights in Iran following the death of Mahsa Amini in police custody.

The 22-year-old Iranian Kurd was arrested by Iran’s morality police for failing to properly cover her hair with a hijab. Sources report that since his death on 16 September, at least 378 people, including 47 children and 27 women, have been killed in actions by Iranian security forces.

The eleven risked standing in silence, refusing to sing their national anthem, as they prepared for their match against England. By doing so, the Iranian football team expressed support for those protesting in Iran for women’s rights after death.

Acknowledging a degree of risk to his protest, a young footballer wrote on Instagram: ‘Worst case scenario I will be kicked out of the national team, which is an act to pay for a single strand of Iranian women’s hair. Small price. , Shame on you for killing people.’

Finally, the most manly young men have the guts to call women’s rights human rights – and risk their own life’s work for saying it.

For so long, we women have fought to protect ourselves from misogyny and male violence. Very few of us have survived completely unscathed.

City streets have long been a scary place, with groups of young men making indecent suggestions when you leave the house for a night out with friends. It was particularly scary when I had a short spell in TV in Leeds at the height of the Yorkshire Ripper’s horrific activities.

We wrote about it, we decried the ludicrous behavior of the police, who kept on denying the threat as long as they thought ‘only prostitutes’ were in danger. We organized and participated in marches where we tried to ‘reclaim the night’. Women have tried their best to make men realize that we do not exist only for the purpose of raising their children, taking care of their homes and being available for their sexual pleasure. 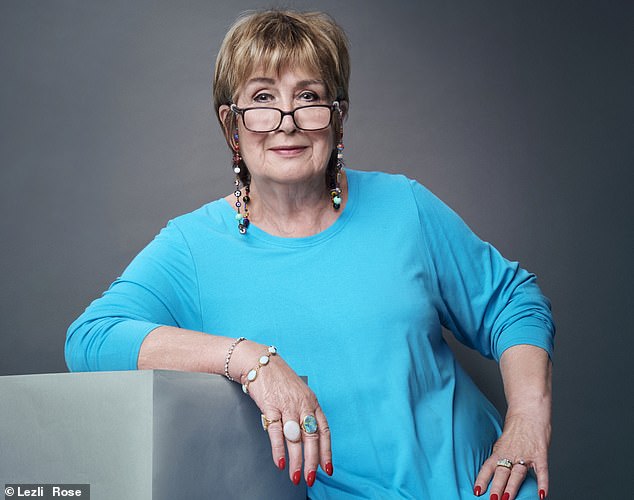 Laws have been changed to treat rape and domestic violence as heinous crimes. The #MeToo movement revealed how many millions of women have been used and abused. And, of course, the feminist movement has never ceased to condemn misogyny, demanding that women be treated with respect by all men. That should have been enough, but it didn’t.

Violence against women is still depressingly common. Looking at the headlines over the past seven days, we learn that Jordan McSweeney, a stalker, sexually assaulted and murdered law graduate Zara Alina while she was walking to her home in East London this summer. The same day, we learned that police failure was involved in the deaths of Ranim Awadh and her mother, Khola Salim. She was murdered in 2018 by Awadh’s abusive, estranged husband.

The day before, Andrew Barfield was jailed for the brutal murder of his ex-girlfriend, Katie Kenyon. He claimed accidental death by throwing an axe. However, he had dug her grave the day before. Let’s move on to these horrors.

But I conclude that things can only change for the better – especially now that women are joined by good men who we know are men who are just as horrified by violence as we are. So, kudos to those young Iranians for raising this issue.

Congratulations to the new PM for finally realizing that it was wrong to ‘take for granted’ the safety of women and girls going home. Funny how his 11 year old daughter wanted to go to school alone and realized there was a problem he could try to do something about. More police on the streets, maybe, and beating up more criminals, some progress can be made. The message that this should be a campaign that everyone is involved in, I hope it’s finally working out.

At the cinema hall the other day, I was glad to see the substantial advertising campaign of the government there along with the trailers. In it, a group of boys gather around a young woman at a bus stop. He is harassed and harassed until one of them speaks up and says that such behavior is wrong. She gets on the bus in tears, but is safe.

Tomorrow is White Ribbon Day, set up for men to protest violence against women. It coincides with the International Day for the Elimination of Violence against Women. Men are not being asked to take over the battle we have been fighting for so long, but to be supportive allies.

He should speak. So many men shy away from listening to women – but might as well listen to what a fellow man has to say. It’s time. Friends wear white ribbon. Show that you are with us. 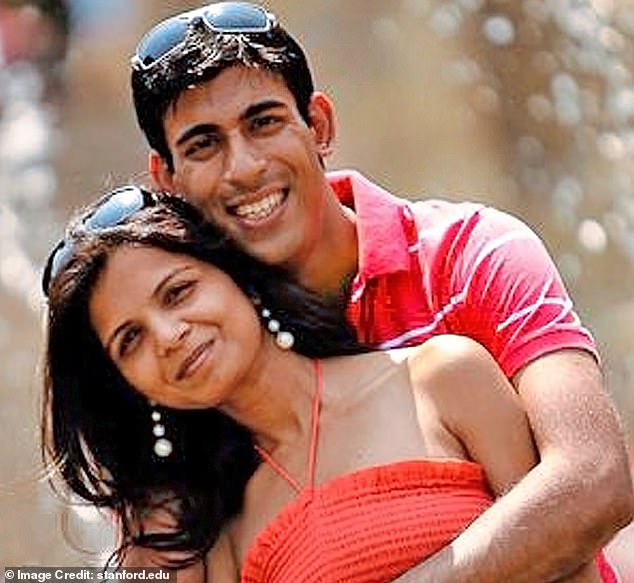 Rishi Sunak is the first Prime Minister since David Cameron to announce that he will publish his tax returns. But he won’t make his wife Akshata Murthy’s return public

Rishi Sunak has announced that he will…

‘It’s like Christmas has come early for me’: Sir Cliff Richard looks dapper in brown leather blazer leaving BBC Radio 2 as he prepares...

Could YOU tackle the royal post bag? Buckingham Palace advertises for a £60,000 ‘head of correspondence’ to answer letters for King Charles, Queen Consort...