Glacier Burst in Uttarakhand: Over 200 MW of power supply from major power plants caused by avalanche

Glacier Burst News in Uttarakhand: Local administration has shut down Tehri and Koteshwar plants in the wake of the disaster. This has affected the national grid by about 200 MW.

New Delhi
In Uttarakhand, the local administration closed down two power plants as a precaution due to snowfall. This has affected the national grid by about 200 MW. Tehri and Koteshwar power plants have been closed.

Most hydropower plants in the affected area are under construction or fall under smaller units capable of up to 25 MW. These small plants are mostly under state government.

In the wake of the tragedy, the local administration has shut down Tehri and Koteshwar plants, an official said. This has affected the national grid by about 200 MW. 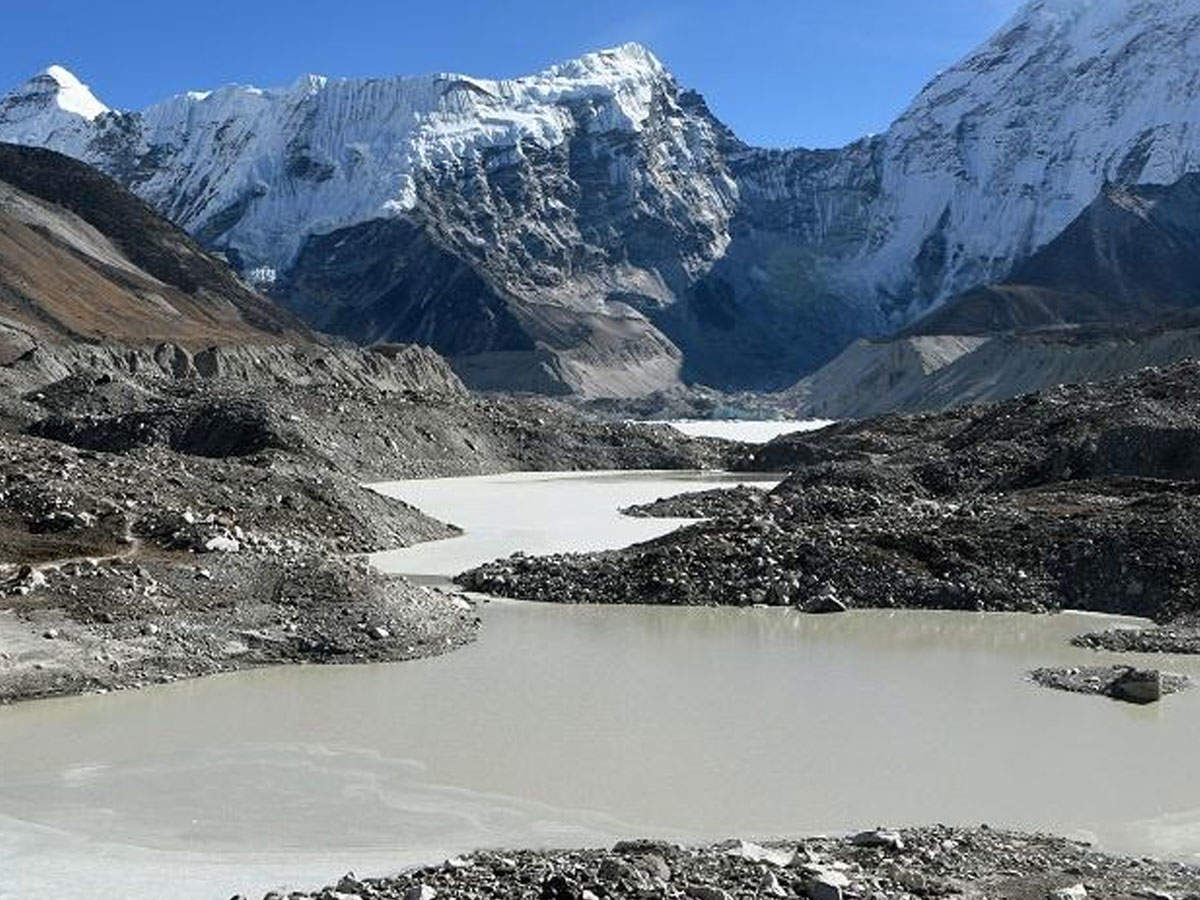 Uttarakhand disaster: Uttarakhand flood: 2019 study warns of rapid melting of glacier in Himalayas
It should be noted that Sunday’s snowfall in the Ish Shiganga Valley in Chamoli district has caused sudden flooding in Alakananda and its tributaries. Of this, ish is a huge loss to Shiganga’s power project.

The Dholganga Valley and the River Alakananda Valley have been damaged by a flood of broken ice in the upper basin of the ish Shiganga, originating from Nandevi National Park, at the confluence of the Sri Ganga and Dhauli Ganga near the village of Rani. Widespread damage to the company’s Sriranganga Ganga power project.

Flooding in the Chamoli district of Uttarakhand.

‘Beavis and Butt-Head’ to return new movie at Paramount

LIC Bima Jyothi Scheme: LIC launches new Bima Jyothi scheme. In this, policyholders get the option of saving along with protection. ...
Read more

… So the sky is touching the oil prices, hitting the common man and consumers

New Delhi, Agencies. Petrol and diesel are liquids whose price increases affect every aspect of the economy. The worst hit are...
Read more

New Delhi, Business Desk. The post office offers some small savings schemes to its customers. These deposit schemes are known for...
Read more

The return of Tata Safari is the start of a broad spectrum strategy woven around Tata Motors' SUVs. The company hopes this...
Read more

Tax Savings: Learn how an electric car can reduce the tax burden with expensive oil

Onion in petrol, doubled in a month and a half

The leaked 4Conner log reveals anti-racist, anti and transphobic messages that mark the end of his twitch career

The leaked video of Sky Jackson is spread on Twitter

‘Beavis and Butt-Head’ to return new movie at Paramount

Subscribe to get the latest news, offers and special announcements.