Netflix predicts its new low-cost, ad-supported subscription option could add an extra 40 MILLION viewers by the end of 2023

Netflix predicts that its new low-cost, ad-supported subscription option could drive revenue and add an additional 40 million viewers to its streaming site by the end of 2023.

The Los Gatos California-based company and its advertising partner Microsoft Corporation have met with ad buyers over the past few weeks on their new strategy, hoping to secure some deals before their launch date later this year. wall street journal informed of.

Netflix has 220 million subscribers and the largest audience in the streaming industry. The company was thought to have said that it would remain ad-free, but this step has been taken because there is more competition in the market and the US market is maturing.

The company will join rivals such as HBO Max and Disney+ that are or are planning to launch ad-supported services.

They predict that their low-cost, ad-supported plan could bring in new users and increase revenue.

Netflix predicts that its new low-cost, ad-supported subscription option could boost revenue and add an additional 40 million viewers to its streaming site by the end of 2023. 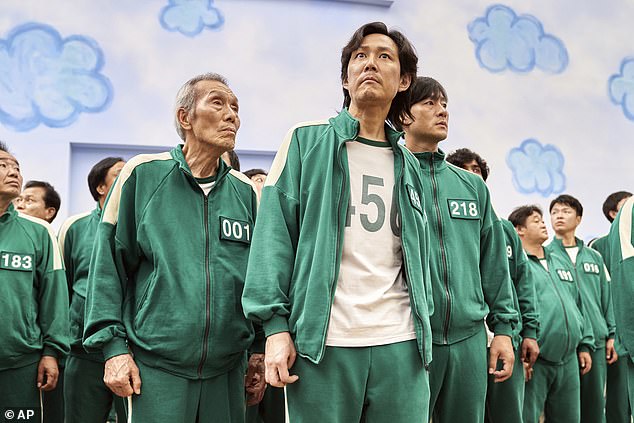 The popular South Korean survival television series, “Squid Games,” is one of the shows that Netflix is ​​betting will bring in new viewers as part of its low-cost, ad-supported plan. 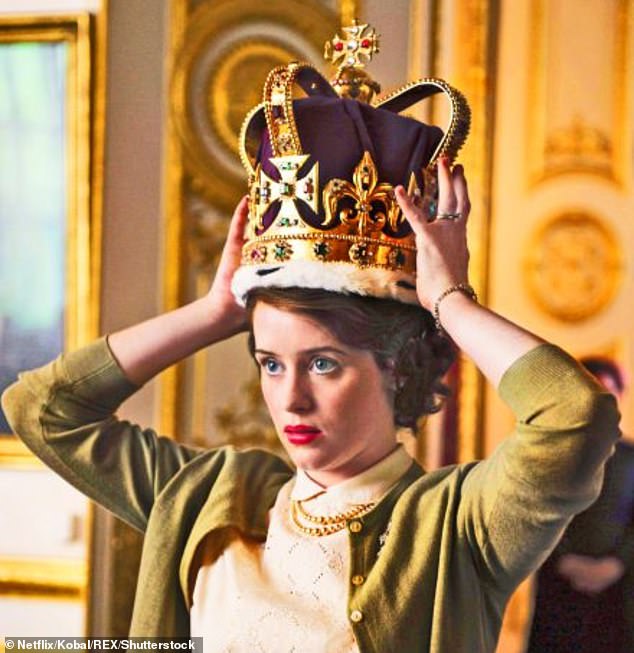 Claire Foy (pictured) stars in ‘The Crown’, the historical drama television series about the reign of Queen Elizabeth II, one of the few popular content on the streaming site

As the news outlet reports, Netflix told advertising executives that it expects 4.4 million unique viewers worldwide at the end of the year, with 1.1 million coming from the US.

The company estimates that number will reach more than 40 million unique viewers by the third quarter of 2023, with 13.3 million from the US.

“We are still in the early days of deciding how to launch the lower-priced, ad-supported tier and no decision has been made,” a Netflix spokesperson said in a statement.

Netflix lost nearly one million subscribers in the June quarter. In July, a letter was sent to shareholders that the new ad-supported option would launch in early 2023, but some ad buyers were told it would launch on November 1.

The Wall Street Journal previously reported that the company plans to charge a premium price for advertising on its service.

Some ad-buying companies were given viewership estimates, so they could plan accordingly and advise their advertising customers on the estimated reach of the new service, which could help determine the dollar amount to spend. would be a factor.

Launch the markets the company plans to appeal to include advertisers in Japan, Brazil, Mexico, the UK, France, Germany, Spain, Italy, Korea, Australia and Canada.

The popular South Korean survival television series, “Squid Games,” the historical drama television series, “The Crown,” and the American sci-fi horror drama series, “Stranger Things,” are some of the shows that Netflix is ​​betting on. in new audiences, as part of its low-cost, ad-supported plan.

The metric Netflix shares, ‘estimated unique viewers’, is expected to exceed the number of subscribers for the ad-supported Netflix plan, as the company says As the news outlet reports, more than one person in the subscribing family will be able to view the service.

In the interim, the company said it is continuing to evaluate potential demand for its new ad-supported plan, with some ad buyers already claiming that the ad demand expected to be part of the launch is ‘strong’.

‘Terrifying and inspiring’: Iranian Americans on the protests rocking Iran