Rafael van der Vaart has called out Liverpool ahead of their Champions League clash with Ajax – and believes they are not as good as the hype that surrounds them.

The former Ajax midfielder labeled the Reds as ‘mediocre’ before their clash on Tuesday night, and singled out Jordan Henderson, James Milner and Joe Gomez as ‘very normal players’.

Speaking to the Dutch programme, former Dutch international Rondo said: ‘I think we have gone a little blind. We suddenly think Jordan Henderson is a crazy player. He is a very normal player.

‘Virgil van Dijk is on top, right back and left back is good too. But if things don’t go well and those attackers don’t have their day, I think it’s a very mediocre team. 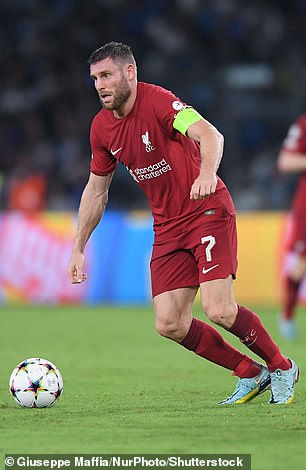 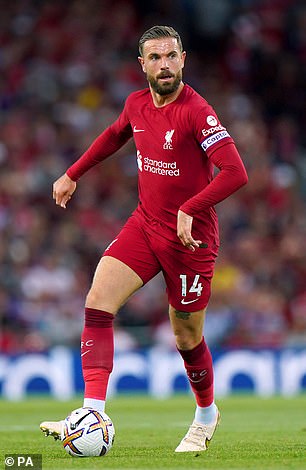 However, van der Vaart highlighted the obvious danger presented by Jurgen Klopp’s dazzling array of offensive options, even if the likes of Mo Salah have been misfired several times this season.

The Reds beat Bournemouth 9â€“0 in August, but otherwise found it difficult to reach the scoresheet. Setting aside that result against the Cherries, he has scored only six goals in five Premier League games.

Salah is goalless in seven in the Champions League, but the Dutch club’s defense will still have to contend with the likes of Darwin Nunez, Roberto Firmino and Luis Diaz, who have led the Reds several times this season with four goals. 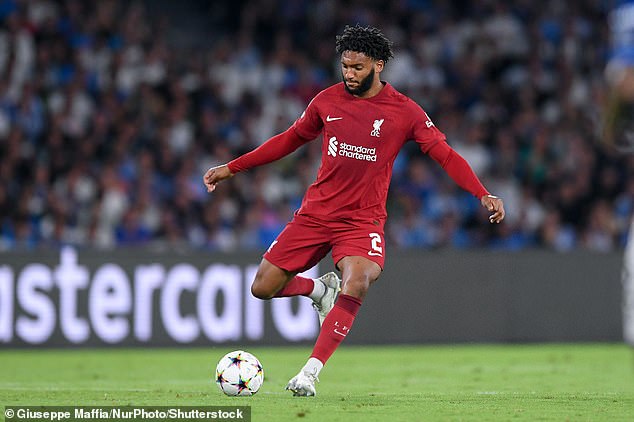 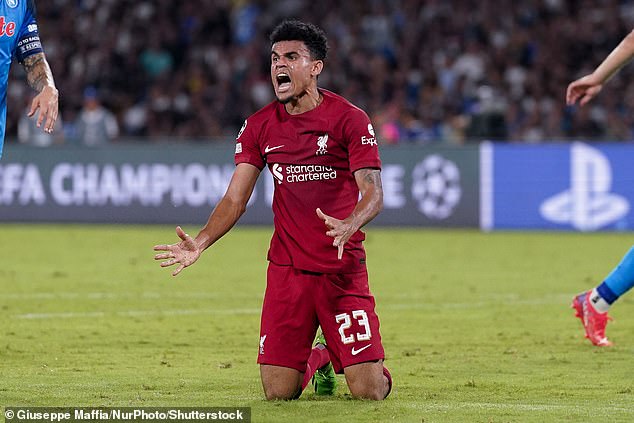 Van der Vaart said: ‘At Ajax I am afraid of only one thing: if Luis Diaz and Mohamed Salah have a day, we have a problem.

‘Then Ajax will never win. Certainly not at Anfield, I don’t think daily blind and divine rain are enough for this.’

Liverpool have won two of their opening seven matches of the season in all competitions, losing two and drawing the other three, while the Dutch champions registered an unbeaten start.

Both sides endured a contrasting opening to their Champions League campaigns as Ajax defeated Rangers 4â€“0 and Liverpool suffered a 4â€“1 loss at the hands of Napoli. 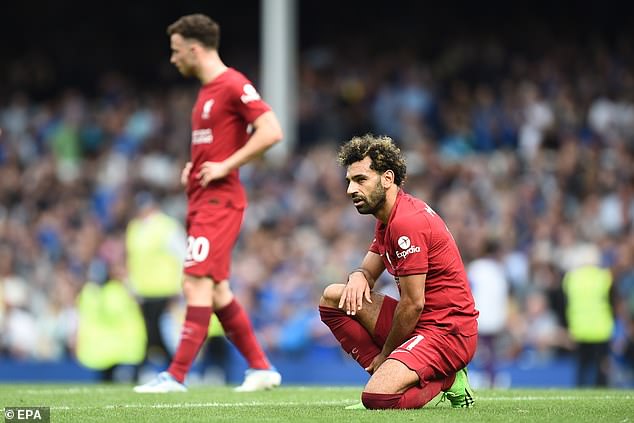 â€˜My life is wonderful on the roadâ€™: the Chinese woman who broke the mould

Returning Sammy Blais looks to give Rangers boost at wing

‘I would NEVER walk out on a job I love’: Sue Barker reveals the BBC told her to say it was HER idea to...